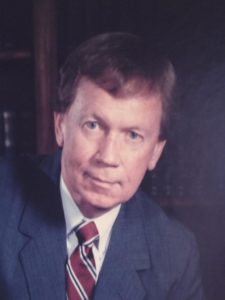 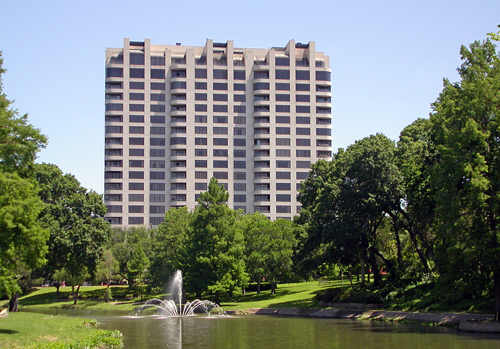 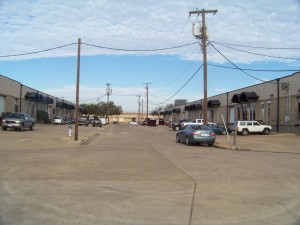 Sam Boatner Grayson of Bossier City, La, died on March 28, 2004 leaving behind an estate worth much more than 30 million dollars.  Mr. Grayson was a single man, never married, no siblings and no children.  The will of Sam Boatner Grayson names John. W Dean, former managing partner of accounting firm of Heard Mcelroy & Vestal,  as the executor of the estate and also named the Grayson Foundation of Shreveport, LA as the recipient of the bulk of the estate.

A document stamped June 10, 2004 from the office of the Louisiana Secretary of state called “Domestic Corporation Annual Report” for the entity “Grayson Company of the Southwest, Inc.” for the period ending May 1, 2004 lists Sam B Grayson as President, Deceased 3/28/2004 and also lists Barry L. Graham as President.  The Detail Descriptive List showing the assets of Sam Grayson at the time of this death lists the “Grayson Company of the Southwest, Inc” with a value of $16,898,971.00.

Based on a document dated April 15, 2005, A Dallas, TX retail/warehouse property was sold from the Estate of Sam B Grayson to Barry L Graham.  The document was signed by John W. Dean.  The same price was stated as $10.00 and other valuable consideration.

Based on a document dated September 15, 2009, a Dallas, Tx condo located at the Claridge in the Turtle Creek area of Dallas was sold from the Estate of Sam B Grayson.  The document was signed by John W. Dean. The sales price was $10.00 and other valuable consideration.  Based on tax records, the condo was sold after the estate of Sam B. Grayson held it for 5 years after his death and paid approximately $432,680.00 dollars in property taxes, fines and HAO fees.

A notarized document dated 2/09/2010 states that the Sam B Grayson Estate was closed on 2/09/2010 with all the remaining assets of the estate being transferred to the Grayson Foundation of Shreveport, LA.  This document was filed roughly 13 months later on 3/3/2011 at the Bossier Parish Courthouse.